Due to a rise in local COVID-19 cases, all in-person storytimes have been canceled through the month of January. Please visit our events calendar for updates on all programs. 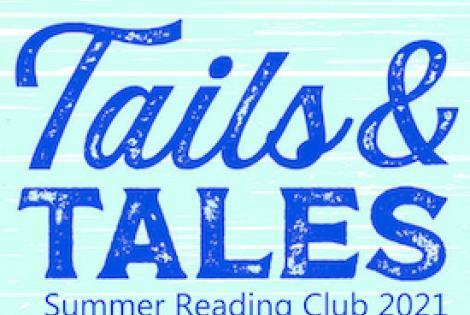 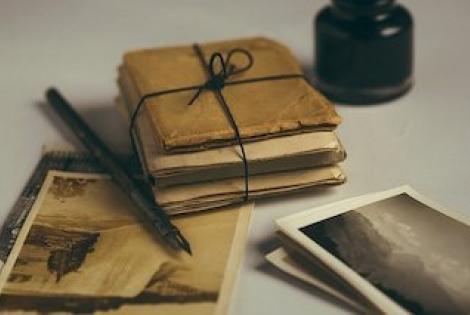 Interactive Movie Kit: The Princess and the Frog

Interactive Movie Kit: The Princess and the Frog

All Day
All Branches
Open
Library Branch: All Branches
Age Group: Adults, Everyone, Kids, Teens
Program Type: Movie
Registration Required
Seats Remaining: 49
Program Description:
"There's no way I'm kissin' a frog and eatin' a bug on the same day!" --Princess Tiana Each interactive movie kit includes items for up to four participants: movie scripts, activity prompts, novelty items and food. The Princess and...
This event is in the "Adults" group.
This event is in the "Teens" group.

6:00pm - 7:00pm
Veterans Memorial Library
Open
Library Branch: Veterans Memorial Library
Room: Annex Meeting Room
Age Group: Adults
Program Type: Book Club
Registration Required
Seats Remaining: 10
Program Description:
Join us for an engaging, lighthearted discussion of this fascinating, yet disturbing genre. We focus our discussion around uplifting and empathizing with the victims of these crimes.  We will be reading My Friend Dahmer: a graphic novel by De...
This event is in the "Adults" group.

All Day
All Branches
Open
Registration
This event is in the "Adults" group.

All Day
All Branches
Open
Library Branch: All Branches
Age Group: Adults
Program Type: Arts & Crafts
Registration Required
Seats Remaining: 13
Program Description:
Create a personalized wooden calendar to hang in your home and help you remember the special days of your family and loved ones! Kits are intended for adults and include all materials. Registration is required. If you do not want to pick up your k... 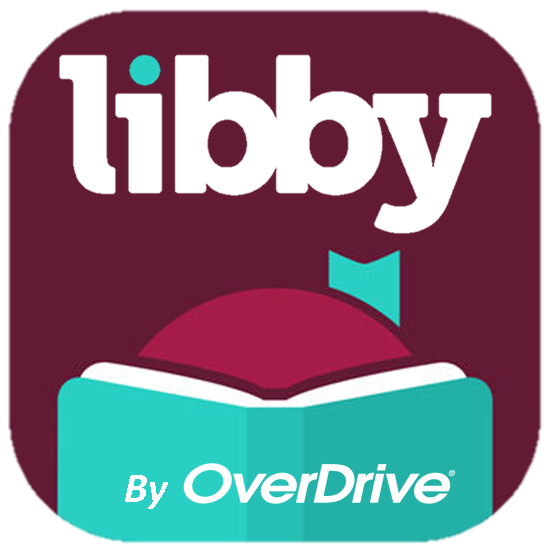 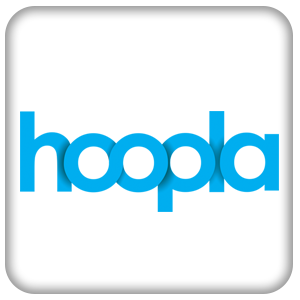 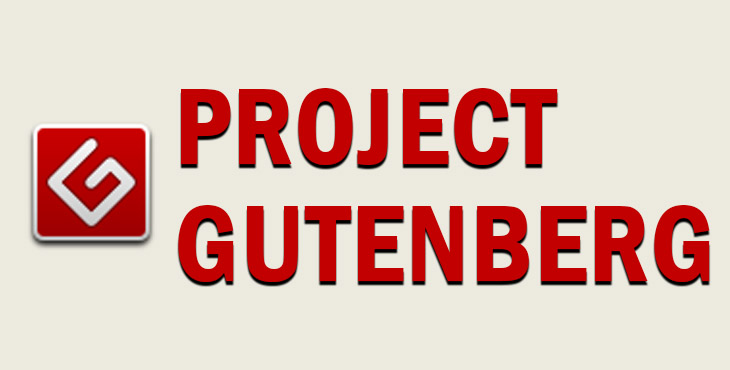 Project Gutenberg is a library of over 60,000 free eBooks. Choose among free epub and Kindle eBooks, download them or read them online.

A to Z Databases

Take a quiz to find the perfect books for all reading levels.
View Resource

Practice for the U.S. Citizenship exam in English or Spanish. Build your math and reading skills. Includes eBook study help as well as an eBook guide to getting a green card.