6:00pm - 7:00pm
Offsite
Open
Library Branch: Offsite
Age Group: Adults
Program Type: Book Club
Registration Required
Seats Remaining: 3
Program Description:
Join us for an engaging, lighthearted discussion of this fascinating, yet disturbing genre. We focus our discussion around uplifting and empathizing with the victims of these crimes.  We will be reading The Babysitter: My Summers With A Seria...
This event is in the "Teens" group.
This event is in the "Middle School" group.

5:00pm - 6:00pm
Zoom
Closed
Library Branch: Zoom
Age Group: Teens, Middle School
Program Type: Book Club
Registration Required
Seats Remaining: 10
Program Description:
Join us for a monthly book club led by middle school students for middle school students! Space is limited, registration is required. We’ll email out a Zoom link to join us virtually on the day of the event. This month's book is Daughter of t...
This event is in the "Kids" group.
This event is in the "Babies/Pre-K" group.

All Day
All Branches
Closed
Library Branch: All Branches
Age Group: Adults, Everyone, Kids, Teens
Registration Required
Waitlist Seats Remaining: 0
Program Description:
This month's Family Bake Night Kit includes ingredients to make reindeer shaped rice crispy treats and a kitchen item. Please note, butter is not included in the kit but suggested in our recipe. Registration is required, please register only one pers...
This event is in the "Kids" group.
This event is in the "Babies/Pre-K" group.

10:30am - 11:00am
Veterans Memorial Library
Library Branch: Veterans Memorial Library
Age Group: Kids, Babies/Pre-K
Program Type: Storytime
Program Description:
Babies to preschoolers will enjoy stories, songs, and dancing while building vital early literacy skills! This storytime is for children ages 0 to 5.  *We will be doing our best to bring you in-person programming while keeping up to date with...

Get a Library Card 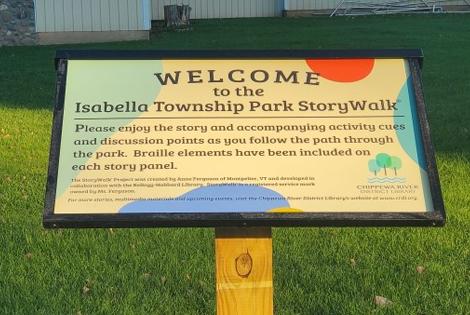 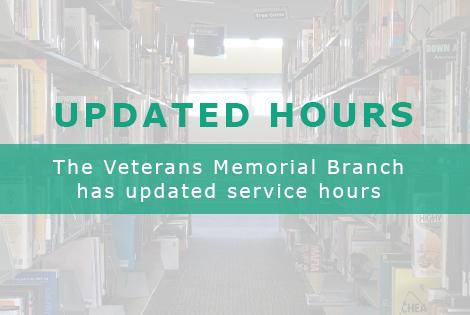 Updated Hours at the Library 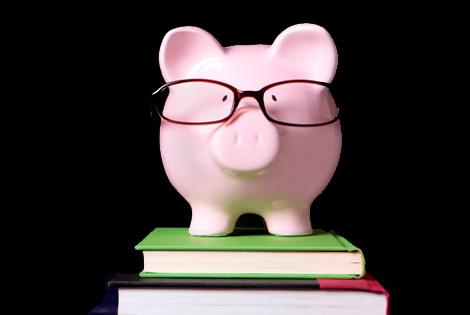 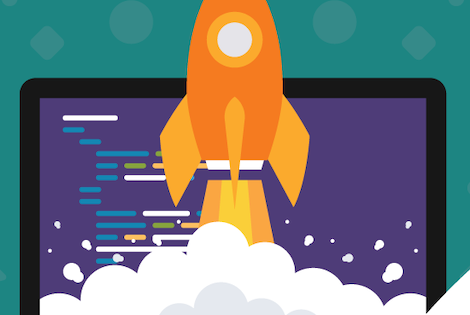 END_OF_DOCUMENT_TOKEN_TO_BE_REPLACED

Receive our Beyond the Stacks magazine right in your inbox. It's full of new titles, library news, and events happening at the library!